No more jokes, we left for blog posts about Japan for this 2020 trip.

I settled for a few days in Tokyo. I hesitated at first and then finally I made up my mind. It's not the city I prefer in Japan (I have a weakness for Kyoto and Nagasaki), but there's so much to do and see !

This time, I decided to stay in the West and a little outside, in a district called Koenji.

It houses a local community of artists and intellectuals which gives it a special atmosphere. Cultural and musical influences are very broad, and anti-system political commitment is developed there. This is where the anti-nuclear demonstrations after Fukushima started in 2011, for example. But as we are in Japan, this district also offers traditional values, such as its temples and old-fashioned shopping streets.

Finally, the particularity of Koenji lies in its music stores, its second-hand clothing stores and its small bars (there are everywhere!)

It's therefore a nice, popular district, and little frequented by tourists. 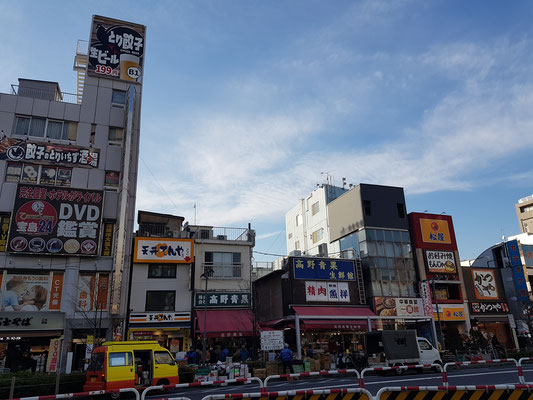 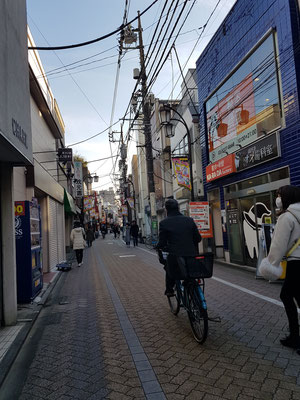 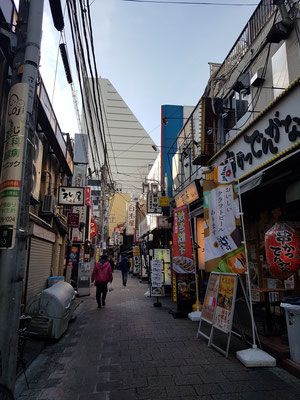 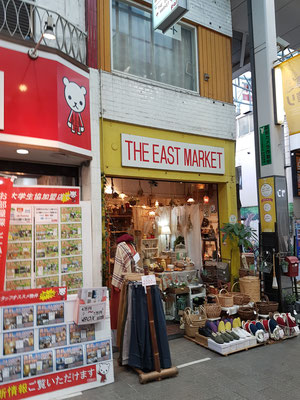 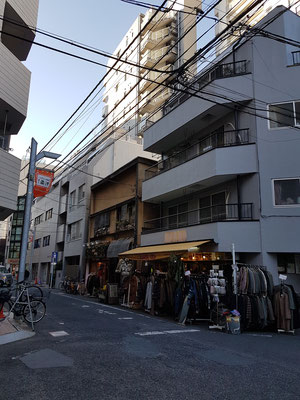 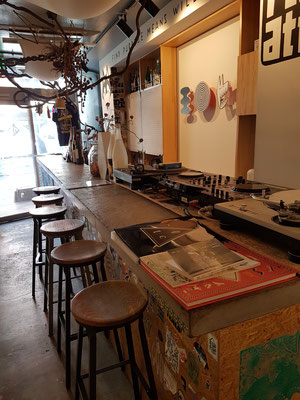 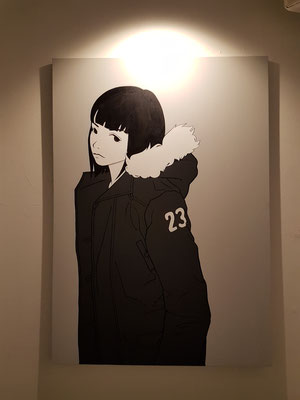 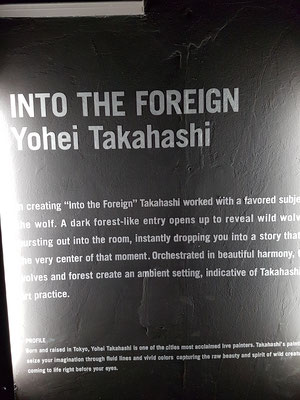 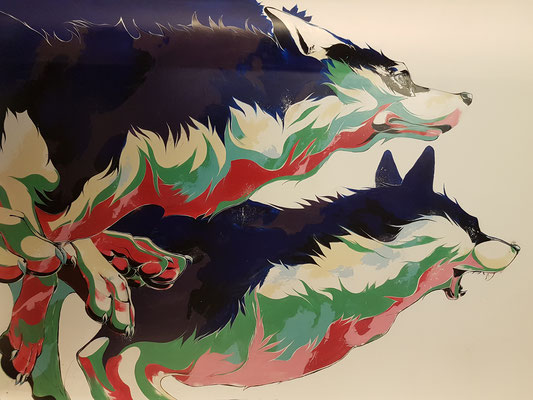 Right next to Koenji is the Nakano district, 5 minutes from the famous Shinjuku.

I went there today especially to visit, it's the first time, Nakano Broadway.

Nakano Broadway is a complex of tiny shops at the end of a traditional shopping street (Sun Mall). These stalls sell everything that otakus love. Otakus means in Japanese : people who spend most of their lives in indoor activities, playing video games, reading magazines and watching cartoons. And it's a term that applies to all ages, I had the opportunity to see a number of elderly people this morning in its specialty stores.

So you understand, there are many things and especially occasions : models of trains and cars, manga in shambles for all tastes and sentimental and sexual orientations), DVDs, merchandising on female idols and men, and of course figurines of all Japanese anime and manga characters. It is the Mecca of Japanese otaku.

That said, I was a little disappointed with the number of stores closed and the prices of the occasions. Some figurines are worth 2500 euros !

To conclude this post, I will talk about my meals (there are amateurs among you I know) : I had the opportunity to eat sushi in a sushi bar (correct and not expensive), great tempuras from vegetables, fish, shrimp and egg (at Tensuke in Koenji, I recommend !)